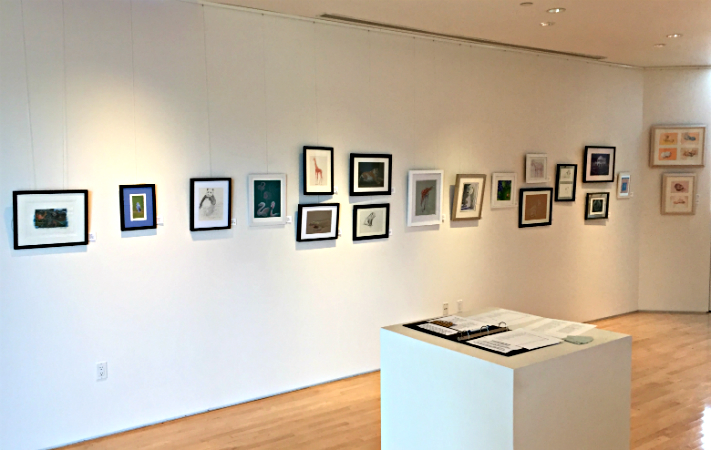 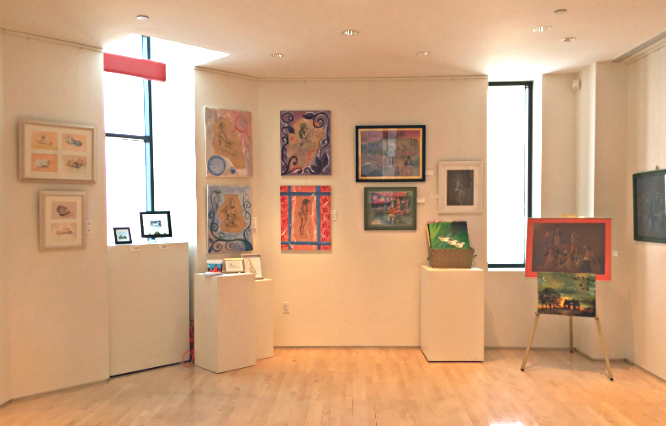 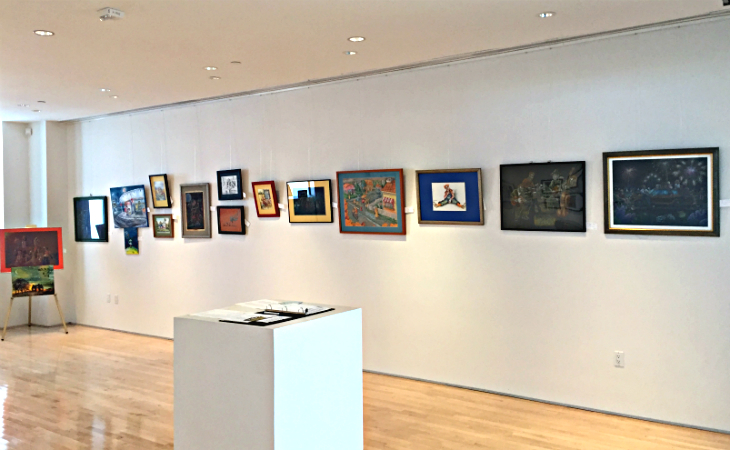 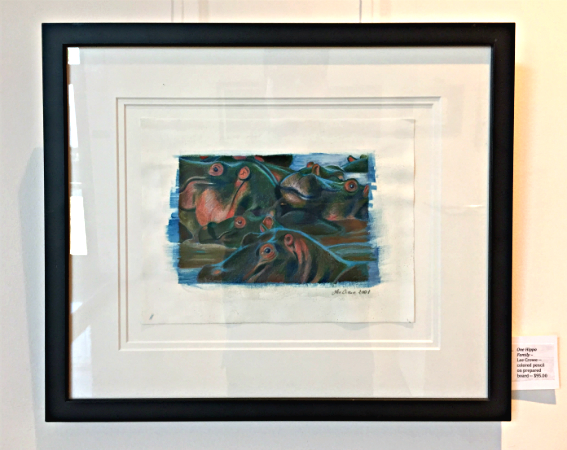 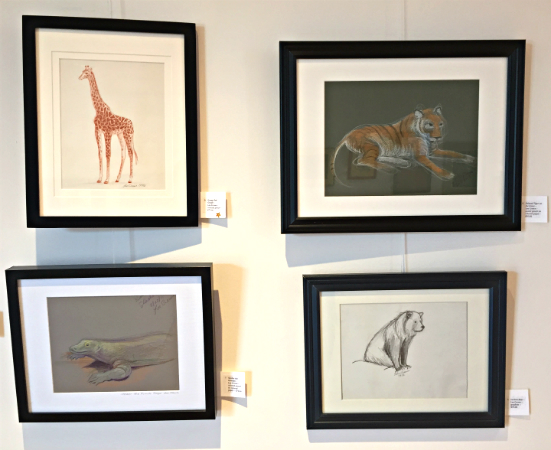 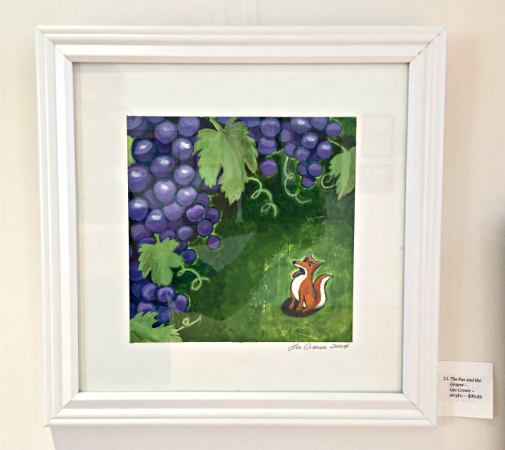 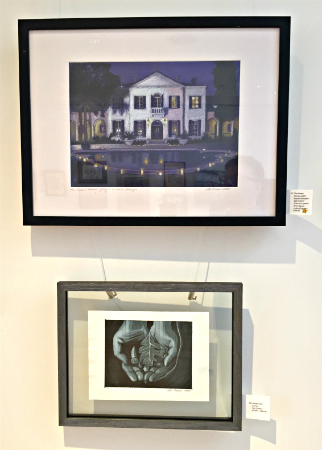 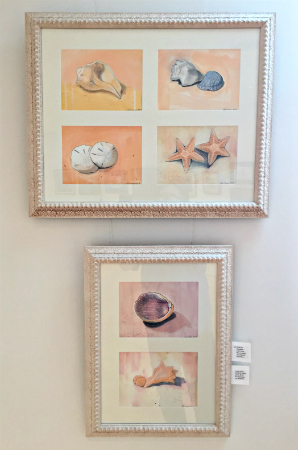 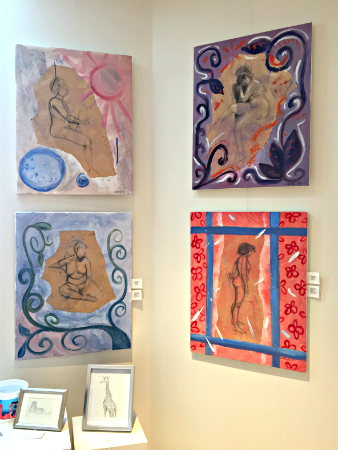 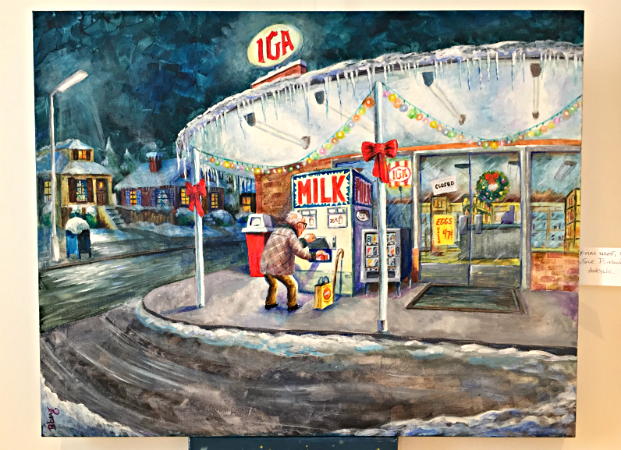 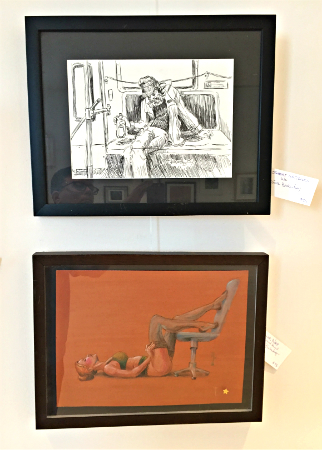 Lee Crowe has worked in various capacities in animation, including as a timer on Wabbit, The Simpsons, Family Guy, and King of the Hill. She worked as a character cleanup artist on The Little Mermaid and Brother Bear, and as an effects assistant on Rescuers Down Under.

This exhibition will showcase their fine art work.