Born and raised in Brazil, Carlos Saldanha has long been a pillar at Blue Sky Studios.

Mr. Saldanha came to New York a few decades ago to train at the School of Visual Arts, where he focused on computers and their graphics. While there, he made two animated shorts that made a splash on the festival circuit. Soon after, Chris Wedge, one of Carlos’ instructors, invited him to join a small computer-based studio named Blue Sky. Animating and directing commercials and shorts, Mr. Saldanha moved over to co-direct Blue Sky’s Ice Age, and his career has been on an ascending trajectory ever since. 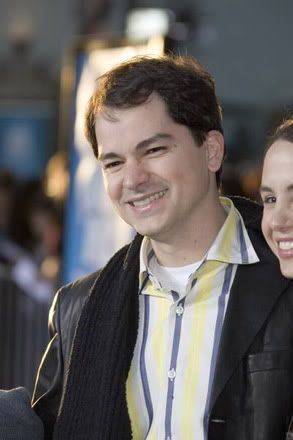