Duncan Marjoribanks has been a pillar in the field of animation for decades.

Duncan recalls that working for Brad was a fine, uplifting experience, and it led to his jump to Disney a short while later, when Mr. B. told two fresh-faced feature directors named Ron Clements and John Musker about Duncan’s skill as an animator.

Mr. Marjoribanks continues to be a force in animation, working as both a CG and hand-drawn animator in the 21st century. Among more recent credits: Meet the Robinsons, Kung Fu Panda, and The Princess and the Frog. 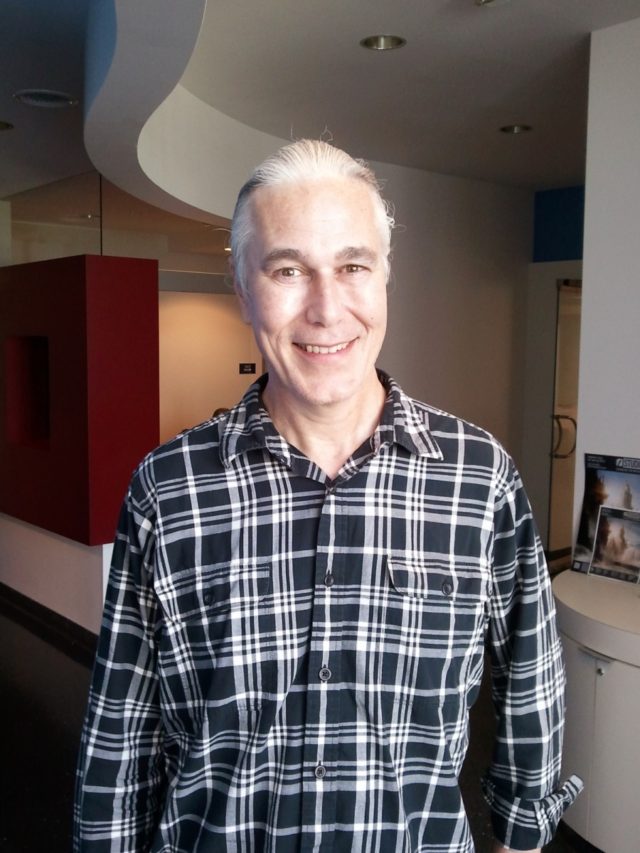