Gary Trousdale is a Southern Californian, raised in La Crescenta and educated at Crescenta Valley High School, Glendale College, and the California Institute of the Arts (in that order.)

One would think that the road between Cal Arts and helming the iconic Disney feature Beauty and the Beast would be wide, smooth and straight, but one would be wrong.

Gary didn’t get into Disney until he had worked at Tom Carter Animation and a small illustration studio for the better part of two years. As he describes it, the Mouse House wasn’t pre-disposed to hire him straight out of CA, and so he learned his trade in smaller, lower-paying venues.

When Mr. Trousdale finally did find his way to Disney, it was as an effects artist on The Black Cauldron, and even then his path was winding.

Gary Trousdale expected to be laid off from the House of Mouse at the end of The Black Cauldron, but a series of in-house effects jobs kept him at Disney until his jokey cartoons, and a recommendation from Joe Ranft, helped boost him into Disney Feature Animation’s story department.

Becoming a feature animation director was another promotion that was far from pre-ordained. Gary and Kirk Wise were made “temporary” directors on Beauty and the Beast after the original directors left the project. It was only after months of work that they became “official,” and the rest, as they say, is animation history.

After Beauty and the Beast, Gary Trousdale and Kirk Wise became a Disney directing team through the rest of the 1990s. After Atlantis: the Lost Empire (released by Disney in 2001), Gary moved to DreamWorks Animation where he has written, directed, and storyboarded. 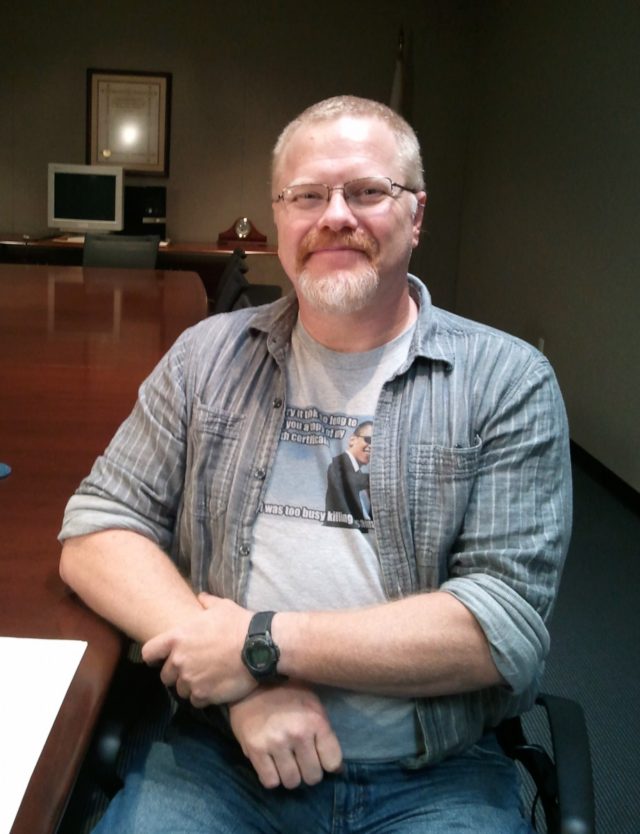