Harry “Bud” Hester was a Korean war veteran with a background in commercial art and engineering when he was hired by Disney in 1954. On a Spring day at his home in the forests of the San Bernadino Mountains, he recounted his years working with the Nine Old Men, and what made that time so memorable.

Mr. Hester spent most of his creative life with the Mouse, but he spent one year away from the Burbank studio, working for Bob Clampett. “Clampett ran a great studio,” Bud remembers. “We had to produce seventy-five feet of animation a week, but we had fun doing it. Bob had a fire bell that went off at every break, and a lot of the guys had toy pistols strapped to their belts, creeping around corners and drawing down on other artists also wearing pistols …” 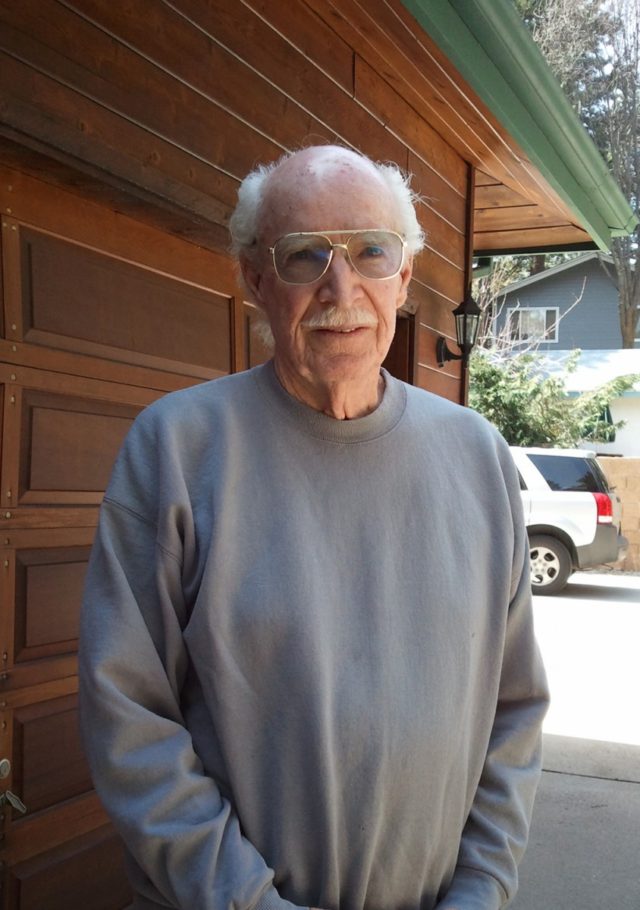