It’s not often that a teen-aged kid from Arkansas runs into Walt Disney on the street. But in this case, the street was inside a large amusement park in Anaheim, so it’s not entirely surprising.

Larry Eikleberry had a love of art from a tender age, and pursued the love in art school, focusing on painting. He came to California a decade after college, and quickly found work at a succession of animation studios, working at Filmation, Bill Melendez and Disney Television Animation (among others) before settling into a long gig at Disney consumer products, where he focused on classic and current Disney animated features.

Larry considers Winnie the Pooh the most satisfying cartoon series on which he labored. He’s also fond of the work he created at Disney consumer products — where he focused on both old classic features and new animation releases. Mr. Eikleberry also paints portraits, and considers his time with canvas and brush as time well spent. 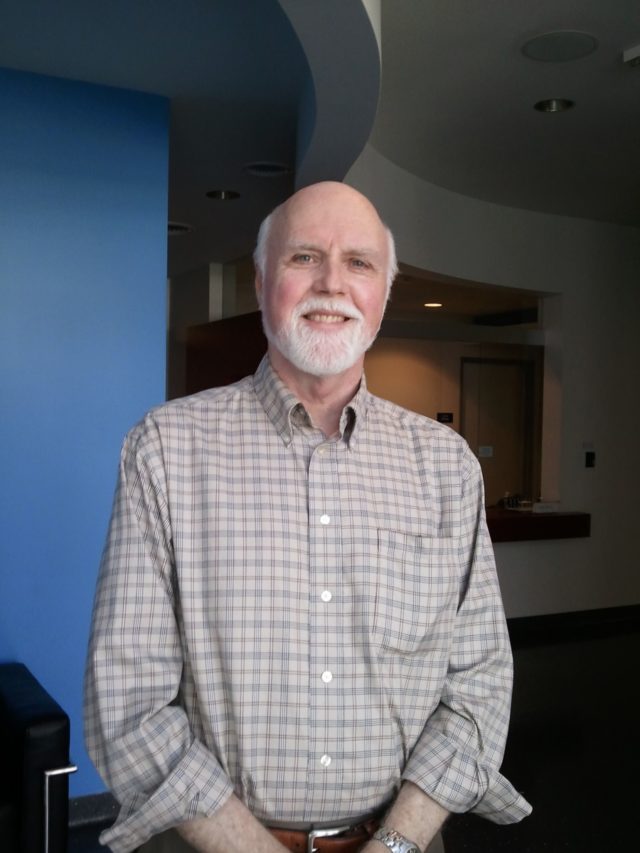