It’s doubtful that Mr. Mark Kirkland envisioned himself directing episodes of the television show entitled “The Simpsons” two decades after starting, but that turns out to be what he has done.

Prior to joining The Simpsons crew, Mark was a key player at Bob Rogers and Company, where he was involved in several Rogers’ projects. Steve Moore recalls one of them:

After months and months of dead-end development [on a Disney World short about how animation was made], producer Mark Kirkland brought Jerry Rees on to take the project in a totally new direction. Thom Enriquez was hired to storyboard, and I was hired, I guess, because I was funny.

The three of us holed up for a week in a paneled conference room at Bob Rogers’ Victory Blvd. offices … Out of those sessions, came the pitch for “Back to Neverland.” … The idea was pitched to two junior mucky-mucks at Disney Feature Animation. Jerry and Bob did all of the talking. The junior-mucks did all the screaming. … They objected to Robin Williams as being “not Disney.” They objected to animating the tourist as a Lost Boy. One muck insisted the tourist be changed into an animal, preferably a skunk. … When Jerry pointed out that there were no talking animals, especially talking skunks, in Peter Pan, the muck’s head exploded.

Despite the explosions, the film got made, ended up a big success for years and years at the animation exhibit at Disney World, and ultimately aided Mark in getting a job on The Simpsons a few years later.

One project in animation often becomes a stepping stone to the next. 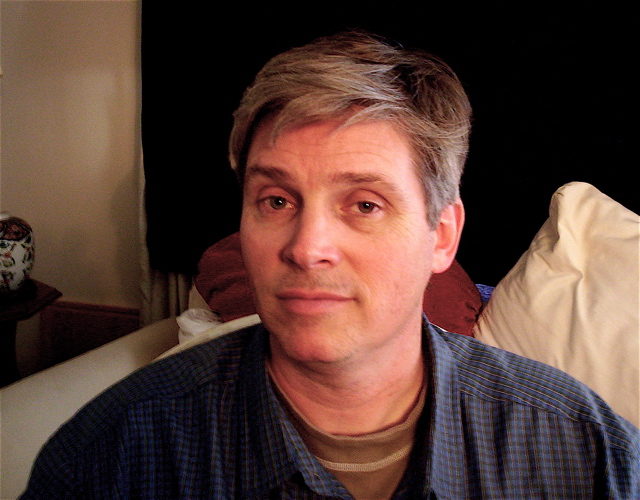