While a student at Choinard Art Institute in Los Angeles, Robert began his career with t.v. animation producer Fred Calvert. One of his first assignments? Working on a British project entitled Yellow Submarine, starring a rock group whose name has been lost in the mists of time. (Not.)

In the years that followed, Mr. Alvarez worked on various features and hundreds of television shows. As he tells it, he’s spent most of his working life fulfilling his junior high school dream of “being an animator.”

“How many people get to do what they dreamed about in the eighth grade? Not many.”

We spoke with Robert on a recent morning at the Cartoon Network studios in beautiful Burbank. 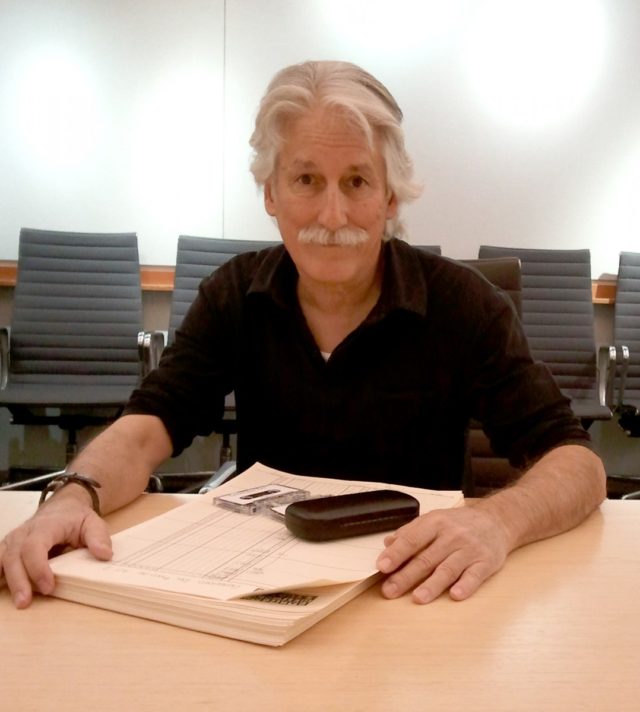