Banding together in the effort to better your work conditions and have a stronger voice with management is called “organizing”.  Your right to organize is protected by federal law, and you do not need to first join the Guild in order to organize.

You (and your co-workers) simply need to believe that you deserve a voice in the decisions that shape your professional lives.  History teaches us that our skills alone are not enough to secure the wages, benefits and working conditions we deserve.  Joining together with others at the job and negotiating collectively is the best way to negotiate from a position of strength.

If you want a stronger say in your job and your profession, contact Business Representative, Steve Kaplan about organizing at your workplace.

A Show of Interest

This is the opening phase of the process.  Artists learn about the benefits and approach the Guild.  Meetings are held and information is shared.  An organizing committee of interested and motivated employees is formed and they begin to reach out to their co-workers.

With a majority of the artists having shown an interest in Guild representation by signing cards, the Guild will approach the company to announce our intent of going to the NLRB to petition for an election to be granted the bargaining authority for the artists.  Some companies will forgo elections at this stage and move directly to negotiating a contract with us.  The Guild will bring the cards to the NLRB to show majority representation and cause for the petition.  The NLRB will verify that majority by contacting the employer and requesting a crew list and verifying the names on the list against the names on the cards.  At no time will the company see the names of those who have signed a representation card.

An NLRB Election is Held

The NLRB will hold an election of the employees in the unit to be represented to determine if there is a majority support for Guild representation.  The election will take place at a neutral location and the votes kept secret from everyone.  Only the results will be announced.

With the election results showing the desire by the employees to be represented by the Guild, the employer and the Guild will sit together and attempt to negotiate a contract “in good faith”.

With the consent of the employees, the contract is agreed upon signed.  The employees are now members of The Animation Guild and subject to the rights and privileges therein.

Organization is Your Lawful Right

In 1935, Congress enacted the National Labor Relations Act (“NLRA”) to protect the rights of employees and employers, to encourage collective bargaining, and to curtail certain private sector labor and management practices which can harm the general welfare of workers, businesses and the U.S. economy.

Under this Act, the rights of organization are protected and delineated in the following passages:

Sec. 7. Employees shall have the right to self-organization, to form, join, or assist labor organizations, to bargain collectively through representatives of their own choosing, and to engage in other concerted activities for the purpose of collective bargaining or other mutual aid or protection.

Sec. 8. It shall be an unfair labor practice for an employer –
(1) to interfere with, restrain, or coerce employees in the exercise of the rights guaranteed in section 7

We encourage anyone working for a non-union animation, visual effects or games company to sign an Animation Guild (TAG) representation card.

A representation card will show that you wish to have TAG serve as your collective bargaining representative in negotiating a union contract.  At no time will your employer be notified that you have signed this card.

When sufficient representation cards have been received, TAG will contact the National Labor Relations Board to request a certification election at the company.

If we win this election, the company will be obligated to negotiate a contract with TAG. Contact Steve Kaplan at the TAG office, or call (818) 845-7500 to receive a representation card by mail or for further information. 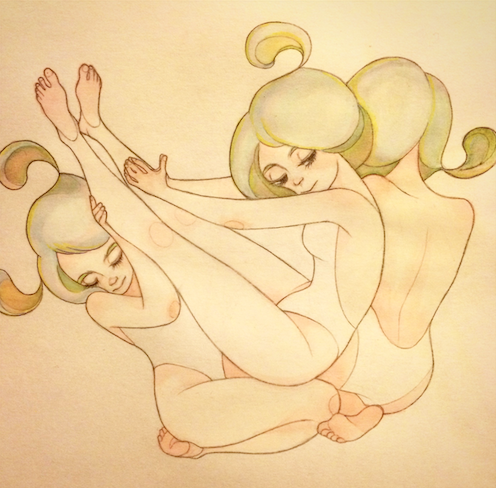 Members working under a Guild contract receive health and pension benefits that are entirely funded by the employer.  Click the links below to learn more about the Health and Pension plans.

The Representation Card is your way of telling us that you are interested in having the Guild represent you at your workplace.  Click the link below and print out the card. Fill it out, sign it and return it to us.  As soon as we receive it, you will be contacted and we will help you organize your workplace under a Guild contract.