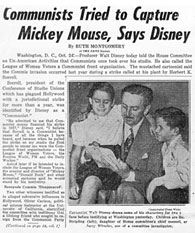 After breaking the CSU, the studios and the IATSE cooperated with the anti-communist “witch hunters” to break the Screen Cartoonists Guild. In 1951 the cartoonists at Disney, Warners and Lantz voted to join the IATSE, and Locals 839 (L. A.) and 841 (New York) were chartered in 1952.

The Guild continued as an independent union, gradually shrinking until they merged with the Teamsters in 1971. 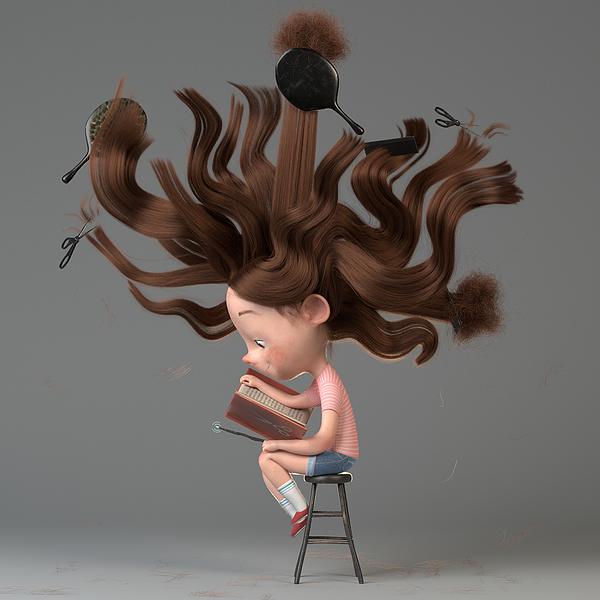 Tom Sito was born in New York City. An animator since 1975, he has worked in New York, Los Angeles, London and Toronto in every phase of animated film production. He has done commercials, educational films, and direction of children’s television series like He-Man and Masters Of The Universe, She-Ra and Fat Albert.
As an animator for Walt Disney Pictures, his credits included Beauty and the Beast, The Little Mermaid, Who Framed Roger Rabbit, Aladdin, Fantasia Continued, The Lion King and Pocahontas. Co-directed the Warner Bros. feature Osmosis Jones. Tom has produced his own independent films and has taught animation at USC and California Institute of the Arts.
He is President-Emeritus of The Animation Guild, having served as president from 1992 to 2001 and is an outspoken advocate for the rights of artists. He is currently teaching at the USC School of Cinematic Arts.