The 1950s and 1960s saw labor peace in animation, although in 1969 there was a drive to institute residual payments for animation artists and writers; employers used layoffs in ink-and-paint to split the union and thwart the strike vote. 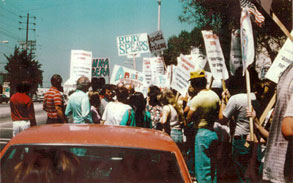 In the 1970s, the subcontracting of television animation to foreign subcontractors, known as “runaway production” began to seriously affect employment. In 1979, Local 839 struck the TV animation shops, winning a “runaway clause” that guaranteed local employment before work can be subcontracted out of Los Angeles County.

In 1982 the studios regrouped and defeated the union after a ten-week strike; after which virtually all TV animation and ink-and-paint was sent overseas.

Local 839’s membership dropped to eight hundred in 1987. Filmation, the last TV animation shop doing its work entirely in the U.S., was bought by a Swiss comglomerate and closed in 1988.

The retreat stopped with the animated feature renaissance of the late 1980s. Disney grew from 125 animation employees in 1985, to 1,500 by 1995. Warner Bros., MGM, Chuck Jones, Universal, HBO and Fox opened new animation divisions.

Today Local 839 approaches 3,000 members and growing … we’re the strongest we’ve ever been… but it was never easy! 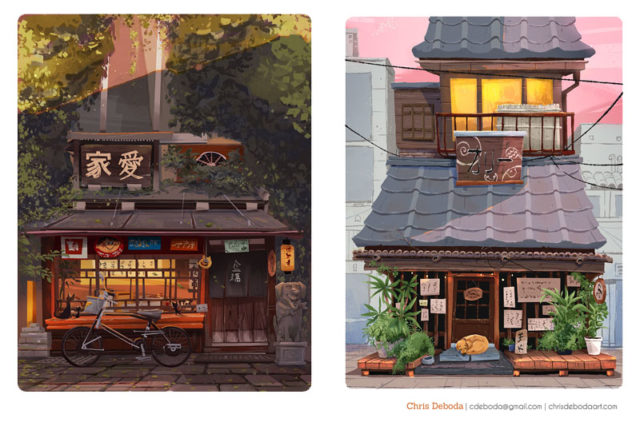 As an animator for Walt Disney Pictures, his credits included Beauty and the Beast, The Little Mermaid, Who Framed Roger Rabbit, Aladdin, Fantasia Continued, The Lion King and Pocahontas. Co-directed the Warner Bros. feature Osmosis Jones. Tom has produced his own independent films and has taught animation at USC and California Institute of the Arts.

He is President-Emeritus of The Animation Guild, having served as president from 1992 to 2001 and is an outspoken advocate for the rights of artists. He is currently teaching at the USC School of Cinematic Arts.