During World War II, most American unions honored a labor peace. As the war drew to a close, the CSU and IATSE headed for final confrontation. Now headed by Sorrell, the CSU smashed itself to bits in several citywide strikes.

On October 5, 1945, 3,000 film workers fought the Burbank police in front of the studio. Although the Guild did not strike, animators picketed and gave assistance. 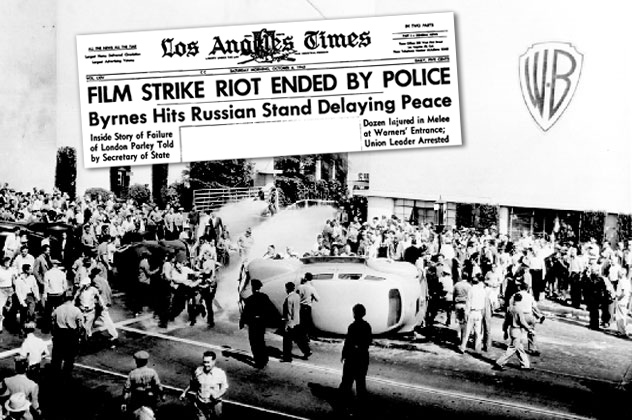 In New Rochelle, N. Y., members of the Guild’s East coast branch struck the studio known for Mighty Mouse and Heckle and Jeckle. The strike lasts eight months—the longest cartoonists’ strike in history. Although the strikers returned to work without a settlement, eventually Paul Terry is forced to sign.

Left: Jim Logan walks the Terrytoons picket line back in 1947. Right: Anonymous anti-union cartoon published in support of the union. 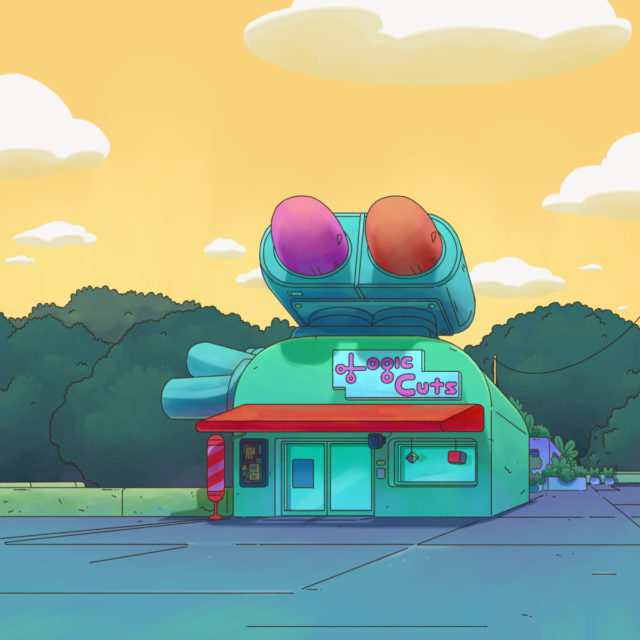 As an animator for Walt Disney Pictures, his credits included Beauty and the Beast, The Little Mermaid, Who Framed Roger Rabbit, Aladdin, Fantasia Continued, The Lion King and Pocahontas. Co-directed the Warner Bros. feature Osmosis Jones. Tom has produced his own independent films and has taught animation at USC and California Institute of the Arts.
He is President-Emeritus of The Animation Guild, having served as president from 1992 to 2001 and is an outspoken advocate for the rights of artists. He is currently teaching at the USC School of Cinematic Arts.