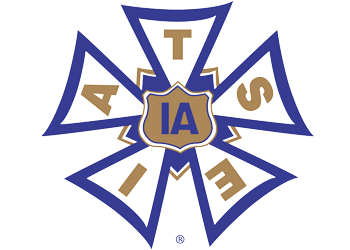 On July 10, 11 and 12, the Animation Guild will participate in the IATSE District 2 Convention in Honolulu, Hawaii. If you wish to be considered for one of the limited number of Local 839 delegate positions you must be an active member in good standing and you must email us by April 17th, 2015.

Traditionally, the Guild has reimbursed delegates for at least their hotel expenses. (This year, that would be approximately $1103.00 for three nights at the convention site, the Sheraton Waikiki in Honolulu.) Expenses will be reimbursed AFTER the convention and AFTER proper documentation is submitted to the Guild office for review.

If you wish to become more involved in your union and learn more about how Local 839 and IATSE work, please e-mail us no later than April 17th.

ALL delegates will be expected to attend ALL convention sessions held between July 10-12. Non-attendance will result in forfeiture of hotel reimbursements.