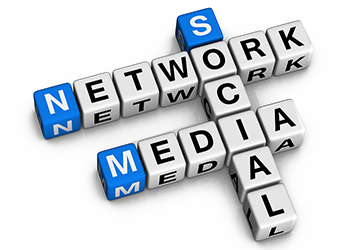 At last night’s General Membership meeting, there was lengthy discussion about ways to find jobs in the animation business. Some bullet points:

* Have a portfolio on-line in various formats: quick time, single frame, etc. Show a variety of styles, and most recent work up top.

* The Animation Guild offers “Member Profile” pages (which can indicate members’ availability) on its website. Profiles can also provide links to other sites.

* Build a web of contacts, both on-line and in-person.

* When artists are on one projects a long time, contacts and referrals can get stale. Stay in touch and keep them fresh. (When a co-worker or former boss gets a new show, congratulate her/him. It’s a good and professional thing to do, also reminds the person that you’re still out in the professional workforce.

Things that occurred to me during the discussions, but remained unspoken:

When you get in the business, join professional organizations: The TV academy. The Motion Picture academy. Art groups. Writers groups. Come to union parties, and union meetings. (This practice caused Hulett to end up a guild officer … which led to Hulett getting a job.)

Try and do some free-lance work, even if you have a regular job. Many artists do this; it’s a way to keep your name and talents out in the wider market-place.

Some individuals voiced frustration about their inability to find work, even though there are jobs out there. Some of the working artists said if your previous assignment ends shortly after a studio project has finished staffing up, the lack of employment might be caused simply by bad timing.

Others complained about long tests. Some employed artists testified that people they worked with got jobs through tests they had partly completed. (“If you hold onto the test longer so you can polish it, maybe the person who did less work but was ‘good enough for the job’ landed the gig because they got their half-done test in ahead of you.”)

Food for thought on a Wednesday afternoon.