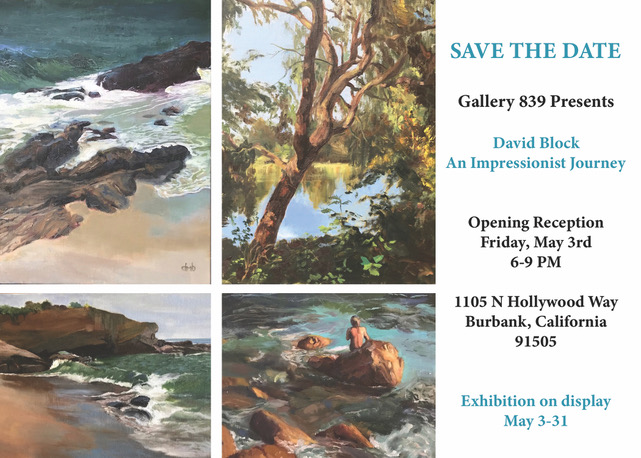 David Block has spent over 43 years as an Animator, Producer/Director, Character Designer, Overseas Supervisor, and Overseas Consultant working for Chuck Jones, Richard Williams and Abe Levitow. In 1977, David began a 33 year career at Walt Disney Studios where he animated on eight feature films. In 1985, David was a key member in creating Walt Disney Television Animation. He went on to direct five Disney TV series, a theatrical animated short, and two Direct-to-DVD Animated Features. Before retiring, David was a supervising animator for Disneyland attractions worldwide. David has been a member and nomination judge for the Academy of Motion Picture Arts and Sciences for 34 years.

You can also learn more about David in the Animation Guild’s oral history series.